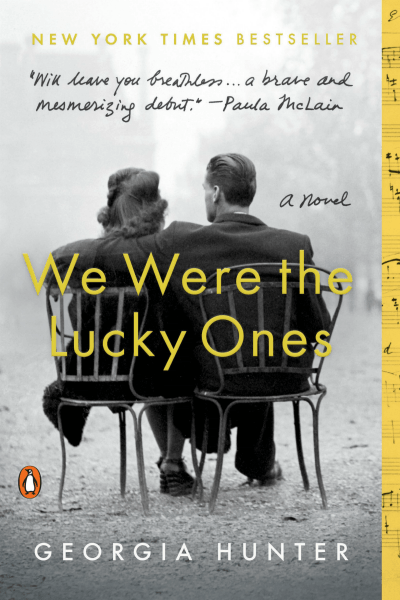 Luckily, now we are living in peacetime, a new generation that doesn’t know anything about war and its crashing blow to the humanity. However, it wasn’t always this way – there was a World War II, which affected all the families in the world last century, especially Jewish families. After years, when author Georgia Hunter found out the history of her Jewish family during World War II, she decided to show this to world by writing this book, and it became a bestseller in 2018. Thus, you can learn more about it through We Were Lucky Ones review from BooKKooks. 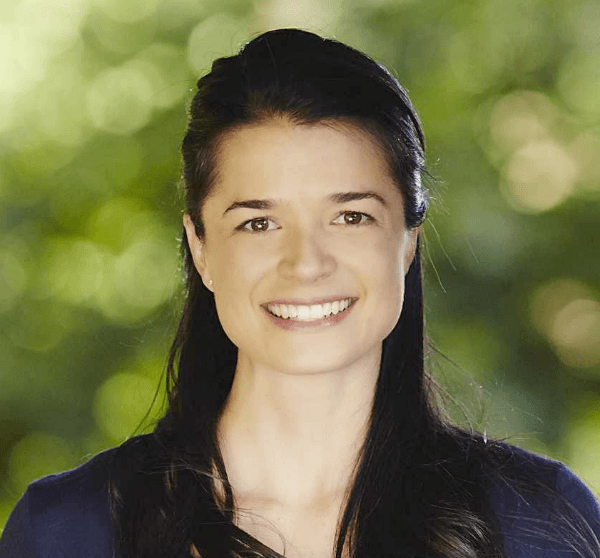 Georgia Hunter is a writer with an eventful history in her own family. In fact, everyone whose ancestors were involved in World War II has their own sad story, or a lucky ending, but, Georgia’s story is one of the few which was highlighted among the others.

As you can see from the title – the story is quite lucky, but what stands behind the name? In fact, the plot is based on the experience of the author’s family members who lived or were born during World War II, their life challenges and twists.

The dialogue and quotes at the beginning of the book make the plot more dynamic and vivid, which makes you a part of the whole story. Thus, We Were Lucky Ones is highly recommended and worthy of reading.

The story starts with dialogue and quotes from the author’s family members who talk about their “adventures” before and during World War II. This chapter might confuse the reader, but once the story starts, the reader is fully involved as a watcher of the people’s lives. Moreover, everyone who reads this book, feel, live and think with characters described throughout the story. And if you stop, you want to continue reading in order to find out what happens next, how they deal with particular circumstances.

Let’s read Beneath a Scarlet Sky book review. This story of a forgotten young Italian hero during World War II by Mark Sullivan will not leave anyone indifferent.

The story describes a Jewish family who had been living in Radom, Poland until 1939. Then the war started and each family member starts his own survival path.


Some of them experienced various circumstances: captivated by Nazis, lived in the Ghetto, was forced to work in factories, farms, serving as disposable soldiers in the military and other terrifying things that claimed lives or significantly broke their spirits. 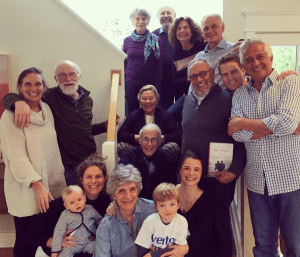 And, finally, how they survived and how they appeared in remote parts of the world.

Despite the plot being saturated with breathtaking scenes and full of details which constantly interacts with reader’s emotions.

The author did everything to keep the positive tone since these circumstances are in the past already.

Once the book was released, numerous online and offline publishers started to show their reviews of the by Georgia Hunter. Each of the publishers were astonished by the things described in We Were The Lucky Ones, since nobody before tried to show how to stay a human, to love, to be encouraged and strong enough to move on – to not stop while the human individuality is drained of all strength.

Harper’s Bazaar, People, New York Times, Glamour and many others call this a must read. Thus, don’t neglect their recommendations!

What do you think about thrillers? BooKKooks offers to see the list of the best John Grisham books. His style of writing fascinated many American readers and made him one of the most popular writer. 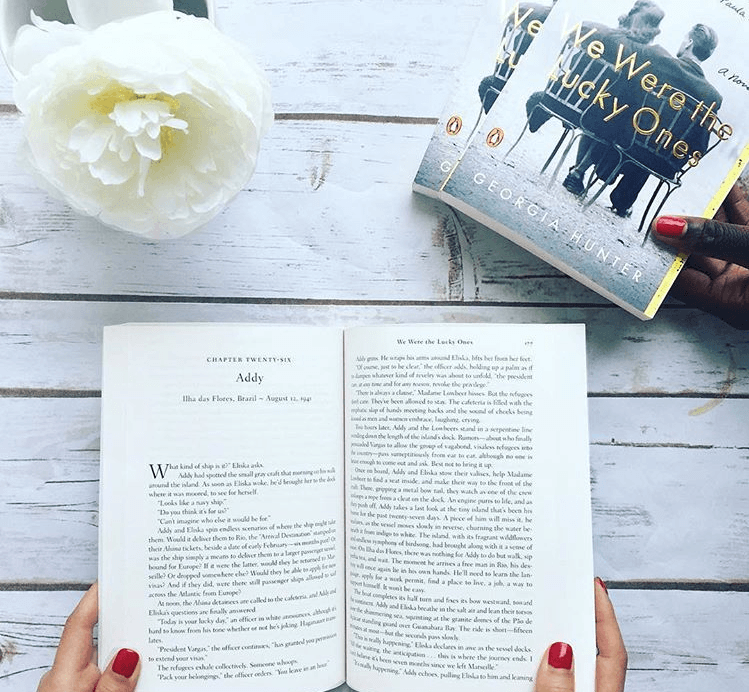 The book comes in a paperback, reprinted in a version published by Penguin books on January 2, 2018. There is a picture of a couple sitting on a bench on a foggy day with a vertical insertion of musical note on the yellow background on the title page. In addition, there is Paula McLain’s quote.

We Were the Lucky ones will blow everybody’s mind. This story is a wonderful combination of emotional richness: love, dramatic and tragic scenes flavored by the fact that all of them are based on true stories. Thus, the summary is: the book is worthy to be read by everyone who wants something unusual, wants to know more about World War II and how people lived and survived, especially the Jewish people, and simply those who don’t know what to read next. It’s highly recommended and guarantees you that you would want to reread it a few more times!