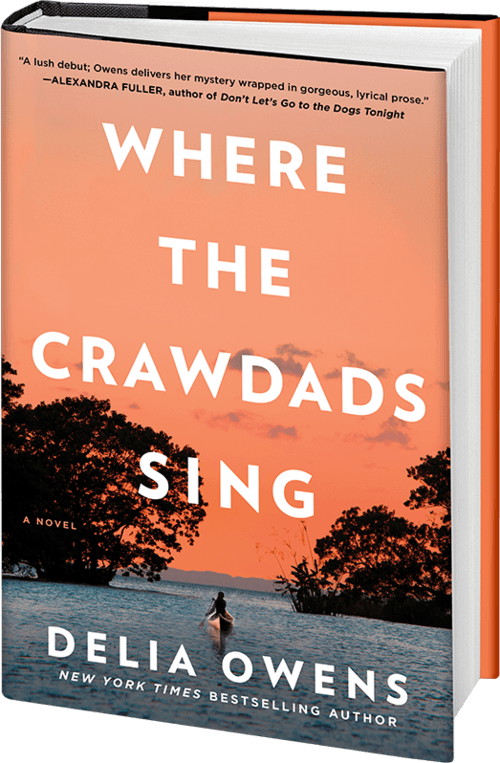 Astonishment has gripped lots of readers, as they were paralyzed by the killing beaty when they discovered the new bestseller, truly recognized by the New York Times. This is all about Delia Owens’s first and very successful novel Where the Crawdads Sing. Just half a year after it was published, it has already become the most frequently discussed book. Want to find out what has created such insane popularity – just stay with BooKKooks, and you’ll get the most justified and detailed synopsis ever.

A regular reader might ask himself what this title means, what is this about? However, knowing nothing about an author’s biography stands between a reader and the certainty. Thus, only Delia can understand its value, due to very warm and intimate memories from her childhood. 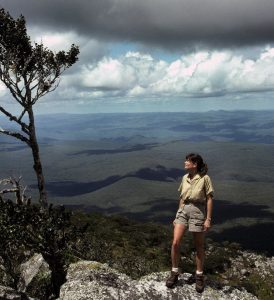 As a little girl, she was taught about nature by her mom. In fact, her mom always encouraged Delia to go to the forest saying, “Go way out yonder where the crawdads sing.” However, her true dedication was to the writer’s three besties.

And, thank God, the writer was really talented – this was revealed in her childhood and was encouraged by her numerous wins in grammar and writing competitions. A significant role was her love of nature, especially North Carolina’s landscape, along with her background participation in writing scientific books.

All those factors allowed us to enjoy this amazingly unique description of nature, which comes in a bundle of breathtaking and intriguing plot of investigation. The scenario absorbs and makes the reader continue reading with a wide-open mouth non-stop until the last word in the book.

As it was stated before, the acts take place in North Carolina. The author has scrupulously described the difference between the meaning of two types of flooding (swamp and marsh) in the beginning of the book. However, this introduction is not given without purpose. And only the last word on the first page links you to the story itself. From now on, the story reveals the main characters in their childhood: Kya (Marsh Girl), Chase Andrews (victim), and Tate, who were best friends.

Kya’s life was full of bumps and humps, starting from her parents who didn’t care about their offspring. When mama left, the whole-hearted loving girl was desperately waiting for her mom’s return. Then her brothers and sisters… and even her drinking and abusive dad has gone, too. Neither her mom nor dad has ever come back, thus lonely Kya has found her own relief in the watery marsh.

She spent her whole life missing school, and in fact, her real school was surviving and interfering with nature. Seeing other coevals walking around marsh, she got acquainted with her to-be-besties: first Tate, and then Chase. Both of the boys were valuable and her life-savers. 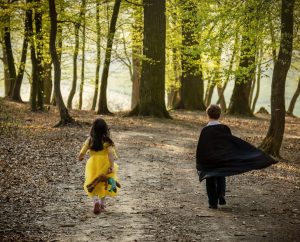 Steadily, the plot turns into something unexpectedly horrible: Chase Andrews was found dead in the marsh. The sheriff, investigating the teenager’s death and searching for clues, concluded that the murder was done by the fragile and tender Kya, who only wanted to be loved and cherished.

The upshot is gorgeous, catching the reader’s breath until the clear explanation of Chase’s death. You’ll enjoy revealing the secret of the mysterious murder!

For sure, after the book release in October, the author was in anticipation of review and summary from readers. However, her expectation was fully paid off: everyone who has read this book was astonished by this unique story, and they adored the “marsh girl” and the final scenes.

In addition, all the biggest American publishers gave their the highest scores and feedback: Bustle, New York Times, Aspen Daily News. This hit was even noticed by celebrities, for instance Reese Witherspoon claimed that she had wanted this book to never end.

Thus, public perception of Where The Crawdads Sing was pretty successful, yet it fills the air.

The book was released on August 18, 2018. More than 250,000 copies were sold. Thus, it was nominated for the Southern Book Award, and the final announcement of a winner will be in February of 2019. 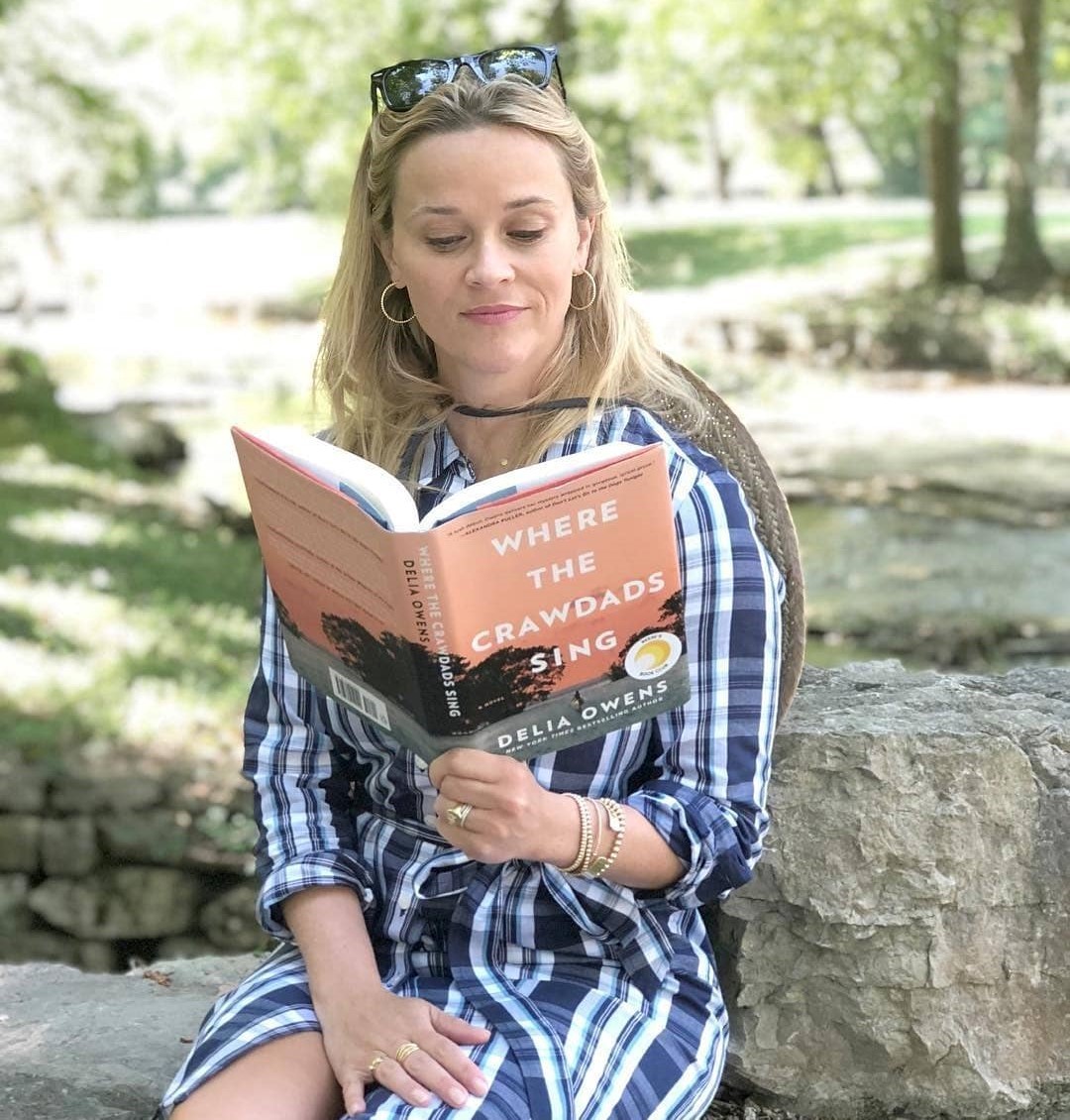 However, the popularity of this manuscript was promoted by celebrity Reese Witherspoon, giving her own valuable review.

This book comes in a hard cover, with a colorful illustration of a rowing person in a boat against the sunrise. he text is arranged in portrait orientation. The page count is 384 with some illustrations inside, as well. The dimensions are 6.2 x 1 x 9.3 inches, and it weighs 1.3 pounds.

Although critical analysis implies constant fault-finding, when reading this book, all mistakes and hated cliches disappear at once. Even the most strict person can be charmed by such an innocently mesmerizing thriller.

However, there is an eternally familiar pattern of a good boy vs a bad boy, and there is some inconsistency of Kya’s transformation in the future. Despite there existing tiny problems, they don’t distract the reader and it keeps their attention until the end.

Definitely, this novel is worth reading and might be a new addition to the list of books which you should read before you go. Want to find out more such examples? Stay with BooKKooks!