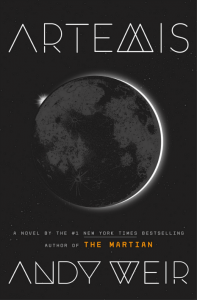 In his first novel, The Martian, Andy Weir took readers to Mars. Astronaut Mark Watney (in film, played by Matt Damon) was presumed dead by his colleagues and left behind on the Red Planet after a disastrous mission. A tough cookie, Mark then tries to survive in this inhospitable place until his home planet sends a rescue mission.

Weir’s debut had unpredictable and mind-blowing success. Next was his second novel, Artemis, where the author sends us to the moon. BooKKooks offers a brief Artemis book review for all readers who adore science fiction. 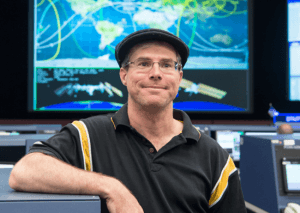 Andy Weir’s path to the worldwide fame is an unrepeatable story. An expert in orbital mechanics, relativistic physics, and manned spaceflight, he worked as a software engineer.

He self-published his first novel, but when it became a cult hit, Andy made millions on it. As the author of a best-seller, Andy Weir sold 5 million copies and can now live out his dreams of writing full-time.

The publishers asked Andy to write another book. The author used the same formula: a likable hero in peril is saved due to his own resourcefulness. However, this similarity doesn’t make the book less captivating. Reader-friendly explanations of engineering and chemistry and scientific mini-lectures from a brilliant narrator leave readers more informed about science than before reading.

Also, let’s look at the Where the Crawdads Sing book review. This bestseller by Delia Owens became the most frequently discussed book after release in 2018.

The action happens in 2080. Artemis is a moon colony of 2,000 citizens which revolves around heavy industry and tourism. The protagonist is a 26-year-old young woman, Jasmine Bashara (Jazz), who was born in Saudi Arabia and moved to the moon with her father when she was six years old. She is a porter now and supplements her job with some smuggling. 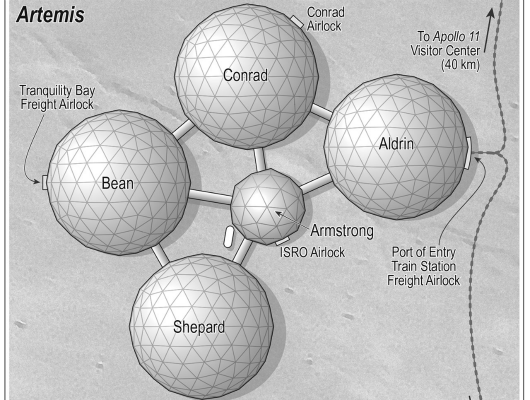 She is always short of money. Poverty makes her take a criminal commission and sabotage a local mining operation. Of course, nothing goes smoothly. Jazz botches the sabotage and acquires a lot of enemies. Because of a murder and a double-cross, she is chased by both law enforcement and drug dealers. Her employer is dead, and a killer is coming after her. Trying to protect the independence of Artemis and save her own skin, Jazz makes a plan and has to get help from very strange characters.

This is a short synopsis of the novel which is rather different from Weir’s previous book. The space travel is run by a conglomerate in Kenya and not by NASA.

The novel has been warmly accepted by readers and publishers. Weir’s sharp mind makes every detail in the book sound scientific and authentic. He has done it again! The pages fly by. Leading newspapers compare Andy’s books with other sci-fi crowd pleasers which were made for the big screen.

Some critics consider Artemis a replica of The Martian which is not as good as Weir’s debut. Trying to repeat his own formula of success, the author sets the action in space again and portrays a smart protagonist who improvises solutions to escape danger. Critics think his characters are one-dimensional and have unnatural dialogues and a lack of humor, while the text is laden with facts and explanations. 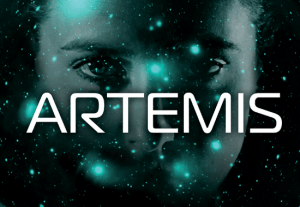 Most experts predict massive sales of Weir’s non-fiction books about space and science, and his reputation may guarantee their great success.

Despite many flaws, the novel is a very educational and entertaining read. Fox and New Regency have already bought the rights to film Artemis.

The book was published in November 2017. In 2017, it won the Goodreads Choice Award in the science fiction category. The novel debuted at the #6 position on The New York Times Best Seller list. It is also available as an e-book. Commercially speaking, this book is going to be a hit.

This edition of Artemis is a hardcover with the dimensions of 6.4 x 1.1 x 9.5 inches, and it weighs 1.2 pounds. There are 320 pages of informative and breathtaking reading. The text is arranged in a portrait orientation.

The cover shows an image of the moon as viewed through a telescope.

If you are still undecided on what to read, see the list of the best books of 2018 compiled by BooKKooks.

Andy Weir is a genius who is trying to bring a passion for science to the science fiction genre. He has a talent for making science easy to understand which makes his books interesting and worth reading.

In his possible attempts to duplicate The Martian, Andy Weir has created one more masterpiece where his devotion to scientific accuracy again makes a book outstanding.

So, the cinematic version of Artemis is highly anticipated. Do you think that this movie can rival the success of Ridley Scott’s blockbuster in his interpretation of The Martian?